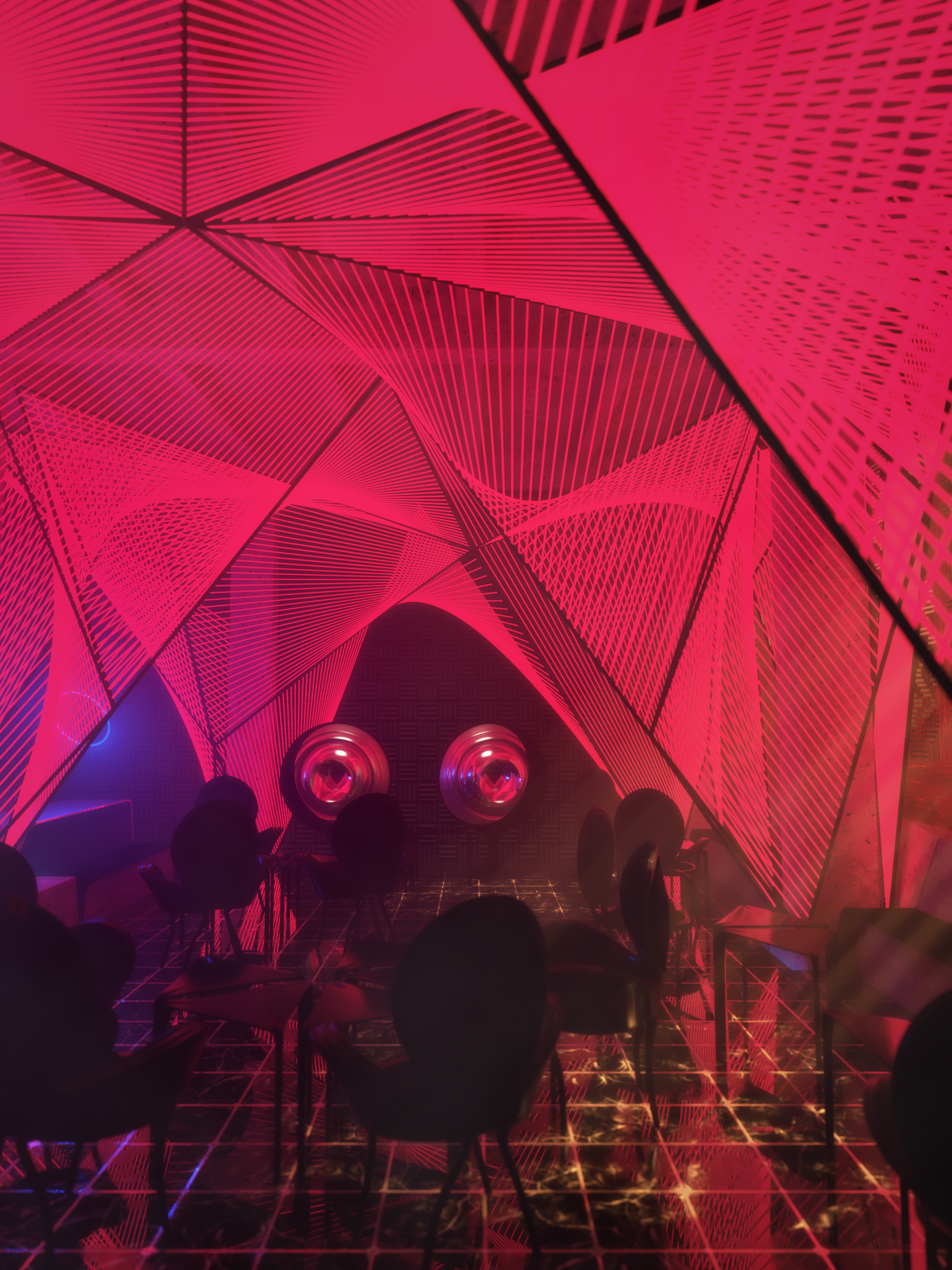 Perspective from the Bar Lounge Entry 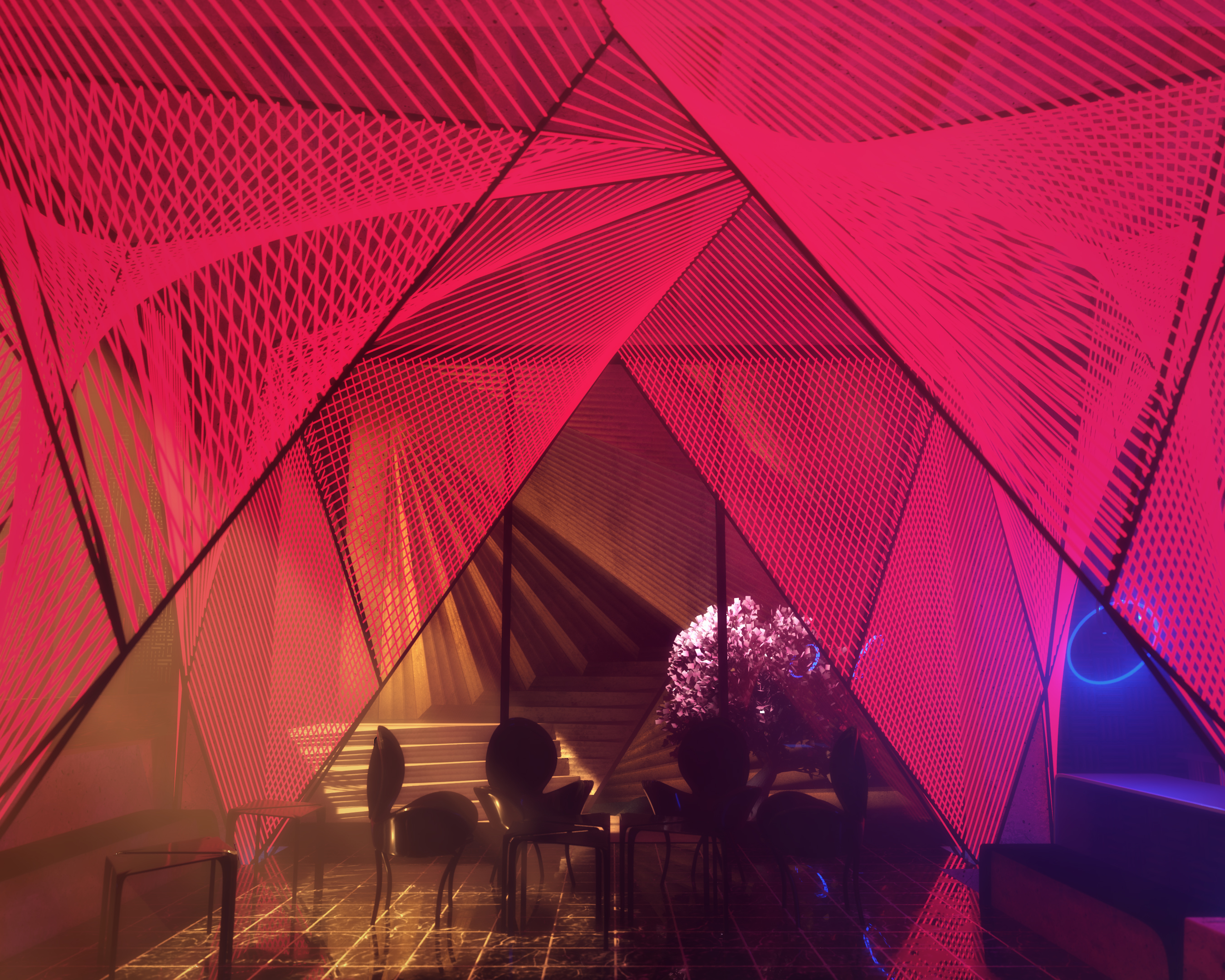 Perspective of Bar Lounge Entry at the Golden Hour

Perspective Seated in the Bar Lounge

A Preview of New Work Currently in Development

A night club (stylized TechNoir) in James Cameron’s 1984 film The Terminator. The club was the site of a shooting as a T-800, a robotic humanoid sent from the future, attempted to assassinate Sarah Connor. Sarah Connor escaped with Kyle Reese, a soldier in the human resistance also apparently from the future. A number of club patrons were collaterally injured or killed in the attack.

‘Tech Noir’, coined by James Cameron, refers to a film genre combining the styles of ‘Film Noir’ and ‘Sci-Fi’.

This work is currently in beta development; it will be complete soon.